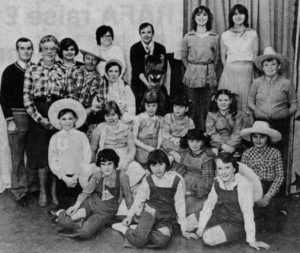 Several of the remaining Grey Stanes of Garleffin torn up from field and destroyed.  Only two of the original eight now survive within a bungalow garden. 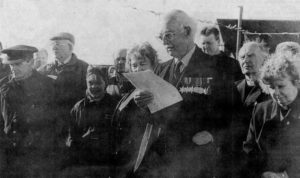