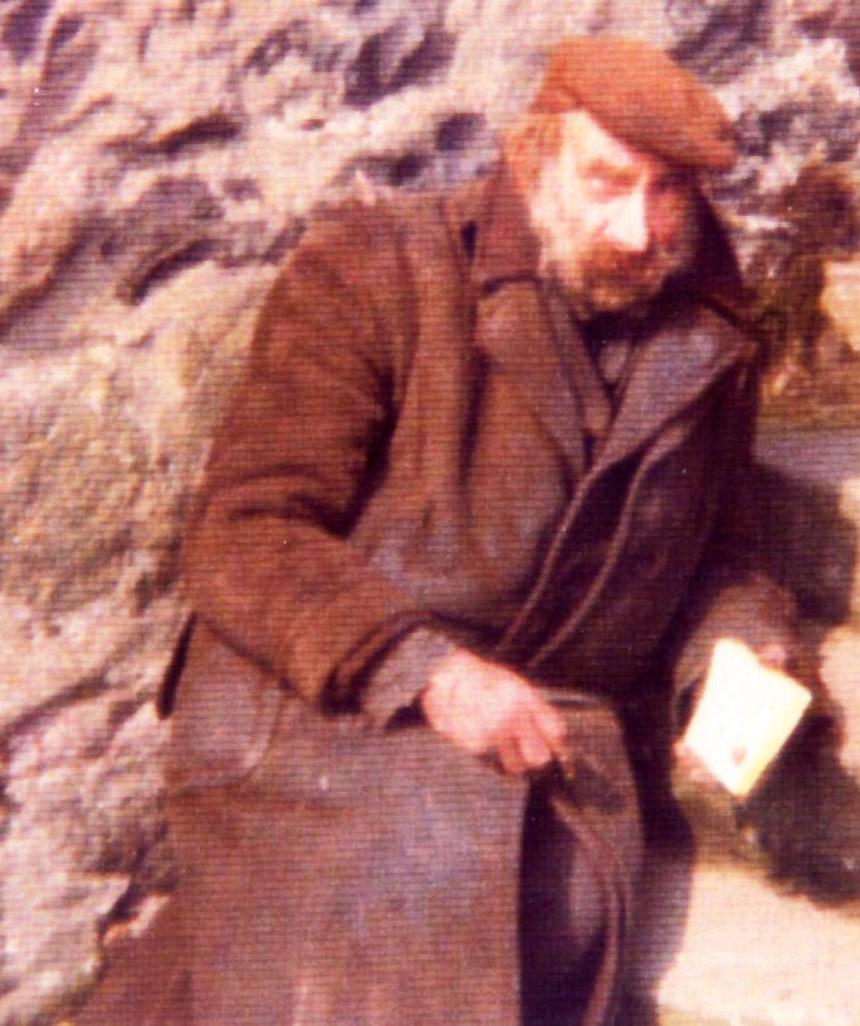 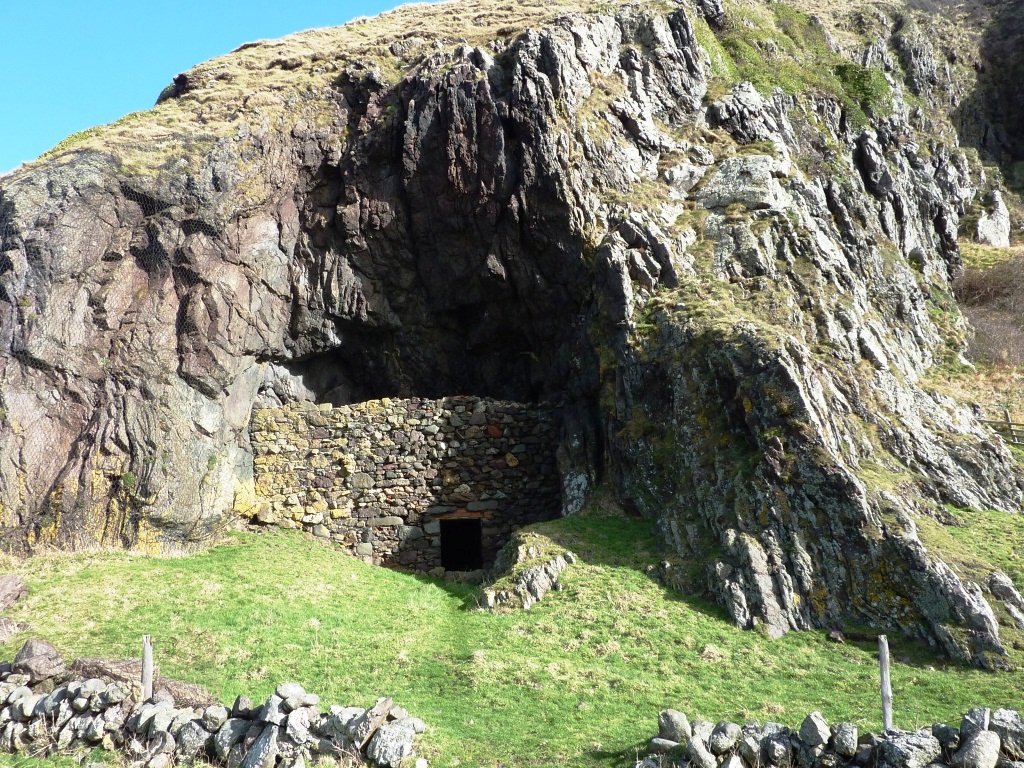 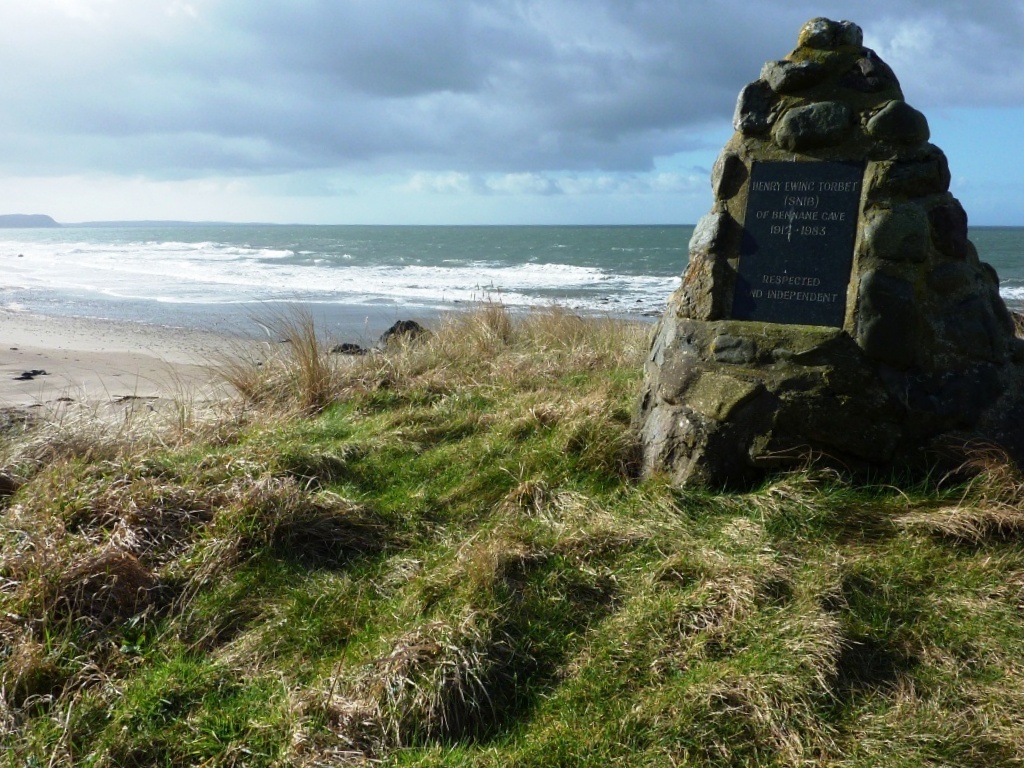 Death of Henry Ewing Torbet, known as 'Snib', who lived in Bennane Cave for many years and was shown great kindness by the Ballantrae folks.  The villagers erected a memorial cairn nearby with his epitaph "RESPECTED AND INDEPENDENT". 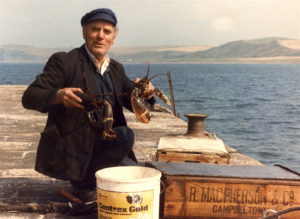 River Stinchar burst its banks, closing the A77 road 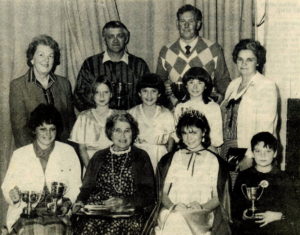 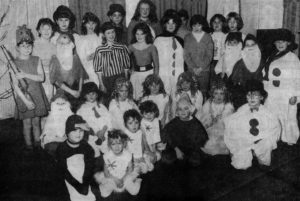