The Monte Carlo Rally passed through Ballantrae.  Ten drivers were stopped and charged with speeding, and the rally route never again included our village.

Ballantrae cut off by snow.  Supplies and mail delivered by fishing boat 'Annabelle'. 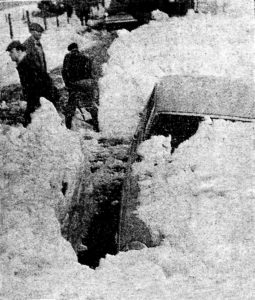 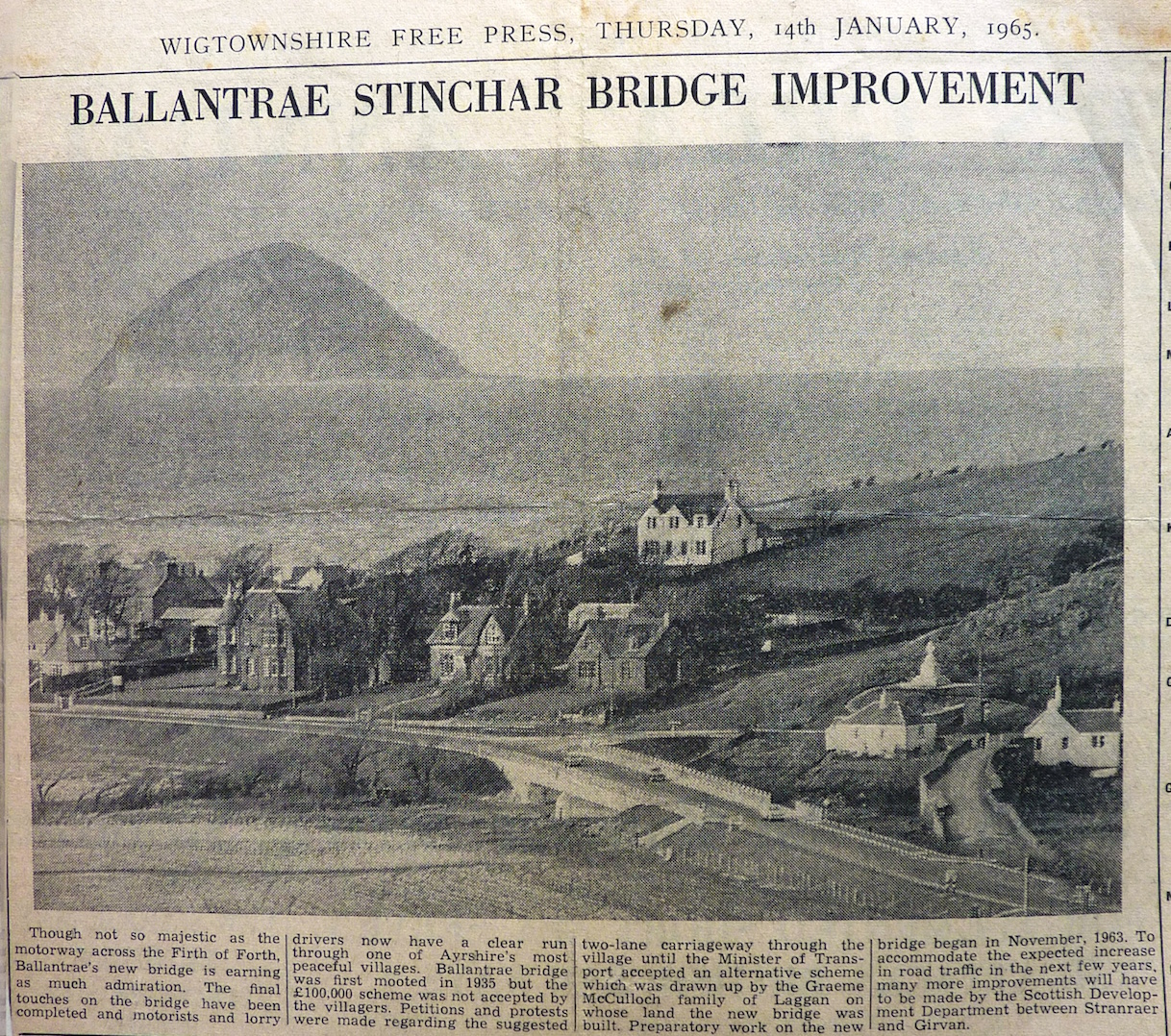 The 'May' ran aground 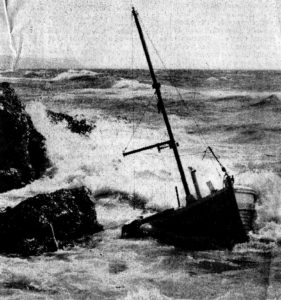