Heavy snow in late January led to shortages of food and fuel in villages around Girvan.  Mail and bread did not get through for several days. 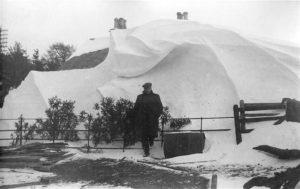 The Honourable James Lyle Mackay, aged 17, youngest brother of Earl of Inchcape, fell from a cliff at Glenapp whilst out shooting and was sadly killed

Ballantrae raised £3,797 in only four days towards their target of £8,000 as part of the 'Wings for Victory Week'

Prime Minister Winston Churchill stayed at Glenapp Castle, said to have been venue for planning the D-Day Landings with General Dwight Eisenhower

Alexander Steel of The Foreland, aged 53, killed on banks of River Stinchar during drilling work for the planned new bridge

Snow storm blocked A77 road at Glenapp, with southbound buses held at Ballantrae 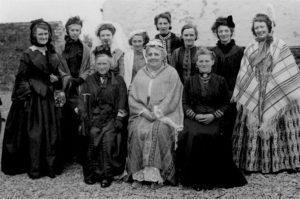