Auchenflower School advert for a female teacher offers salary of £70 per annum with free house and garden.  Average of 13 pupils attending.

A highly successful lacemaking industry established at Ballantrae by Mrs Stock of Glenapp Castle.  This was an offshoot of the old Irish home Industry founded in 1847 by Mrs Stock's grandmother Lady Hariet Kavanagh. 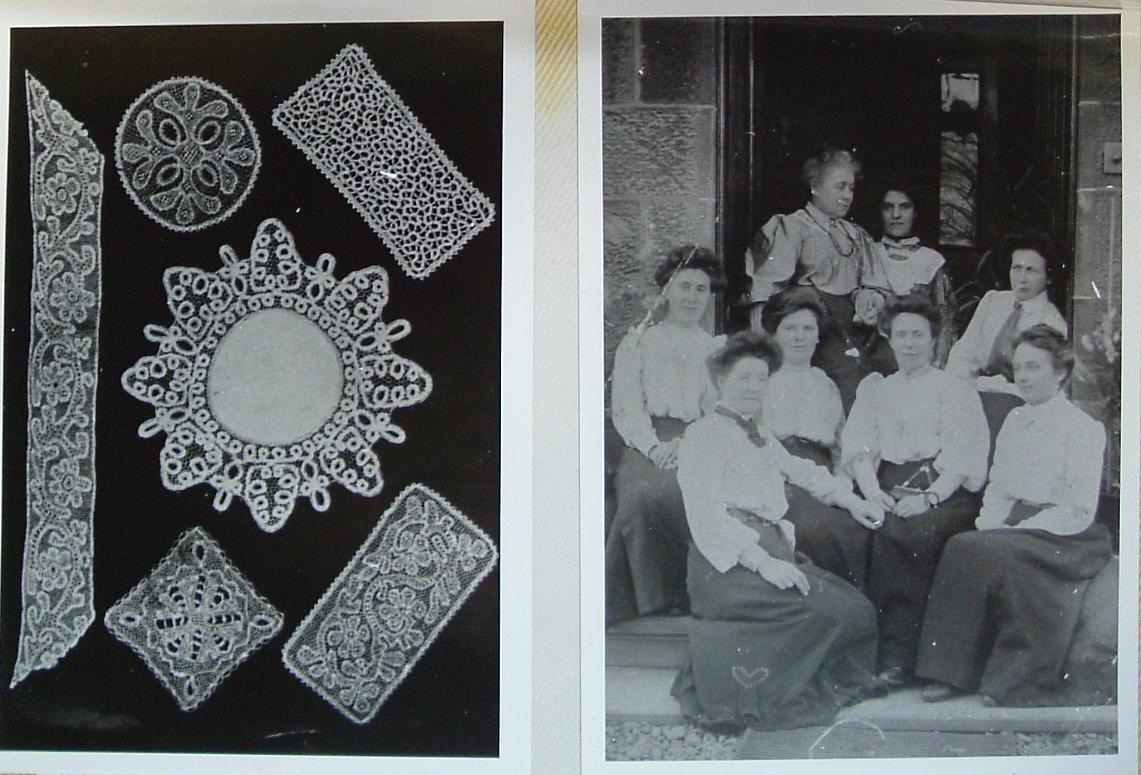 Serious fire in the byre of Downan Farm, tenanted by William Todd.  Of the 55 Ayrshire cattle in the byre, 31 perished and four others were put down.

Death of Rev Fergus John Williamson, minister of Ballantrae since 1867 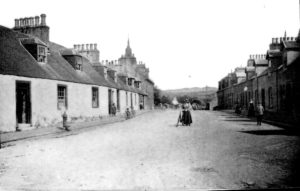 Crews of two fishing boats rescued a sole mariner on his way to the Isle of Man in an old boat he'd just bought in Girvan.  The boat had sprung a leak, and he'd set fire to the vessel's gear as a Mayday call.  The crews managed to reach him and got the leaking boat beached at Ballantrae.

Three young ladies got into difficulties during an early morning swim at the mouth of the River Stinchar.  Two drowned in spite of rescue attempts by the local coastguard, policeman, postman and a villager.

James Tudhope Hutchinson of Cambuslang was awarded a pair of inscribed binoculars from the Carnegie Hero Fund Trust for rescuing a man from drowning at Ballantrae.  He was also awarded a testimonial from the Royal Humane Society.

John McGregor, overseer at Auchencrosh, was fined £5 by Ayr Sheriff Court for failing to obscure an indoor light in his house during WW1.  The accused was reported not to have received the police very courteously on being told that his light was visible from various hills and over a long stretch of moor.

James Gallacher of Pinwherry was fined £10 by Ayr Sheriff Court with the option of 30 days in prison for using two powerful lights on his car between Ballantrae and Girvan, and for failing to stop when challenged by two patrols of the Royal Scots.  Only the presence of two girls had prevented the patrol from firing their rifles.

Samuel McKee, 9 year old son of Hugh McKee of Garleffin, tragically drowned when he fell in a pool in the burn at Colling Mill

Ballantrae Parish Council required a Medical Practitioner, male or female, to fill in while the present Medical Officer was ill.  Pay of £3 per week was offered. 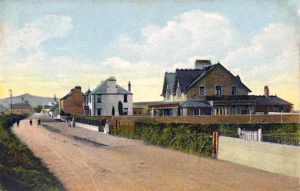 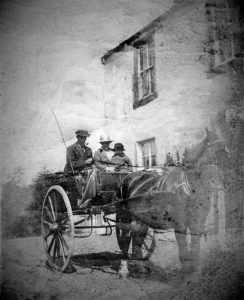 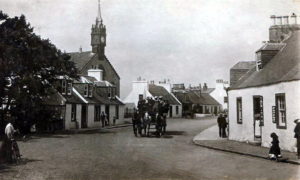 Committee of Ladies formed at a meeting in the Kings Arms to develop the Lace Industry, with Countess of Stair and Countess of Cassillis as patronesses.  The Ballantrae Lace was a copy of the old Point de Milan, and its production employed a considerable number of people in the area.