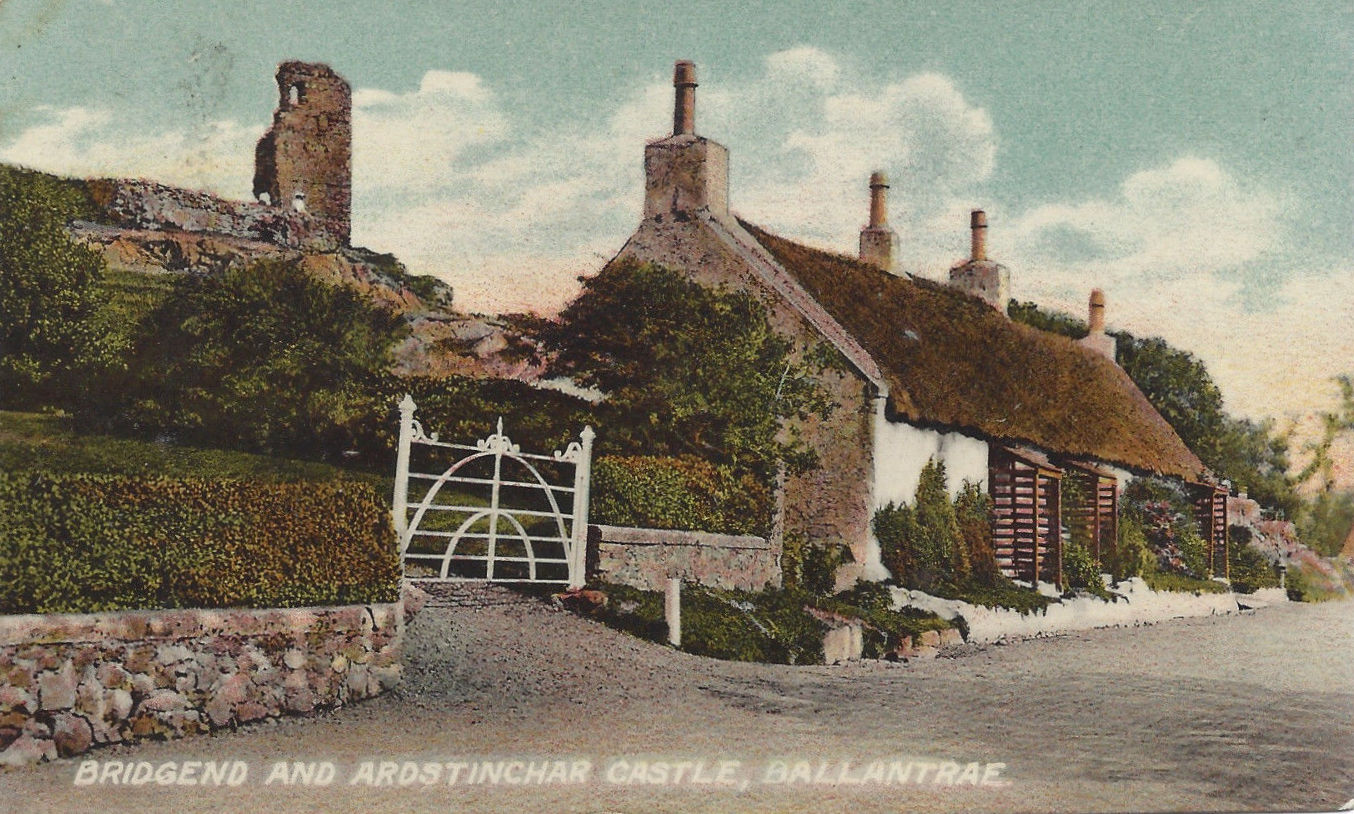 Advert for a certified female teacher for Ballochdowan School offered salary of £35 with house and garden. Average attendance at school was under 25 pupils.

Additions to Auchenflower House made by James Miller for Hughes-Onslow 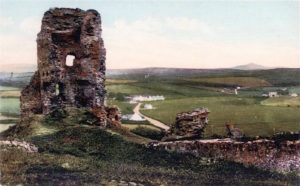 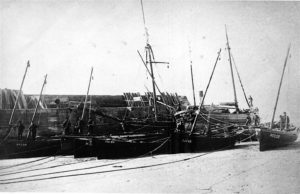 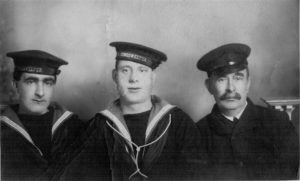 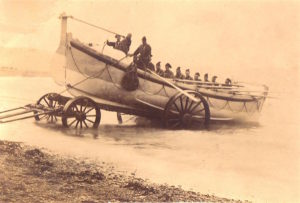 Death of James Paterson Wason, aged 61. James had been an Inspector of the Poor, a postmaster and a baker.  He and his wife Jane had nine children, and in 1881 employed on man, two boys as apprentice bakers, and one woman.  He was later also the local Registrar, Clerk to the School Board and Clerk to the Parish Council.  So highly respected was he by the local community that they erected gates in his honour at Ballantrae Cemetery.  Built across the top of the gates, in wrought iron, are the words 'WASON MEMORIAL GATES'.

Death of architect and historian David MacGibbon who had owned Laggan Estate and built Laggan House, and was the architect for the addition of the clock tower on Ballantrae Parish Church. A plaque to his memory was erected inside the church.

Schoolmaster at Auchenflower was John Fergusson 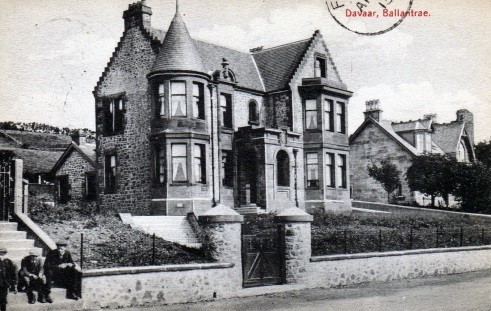 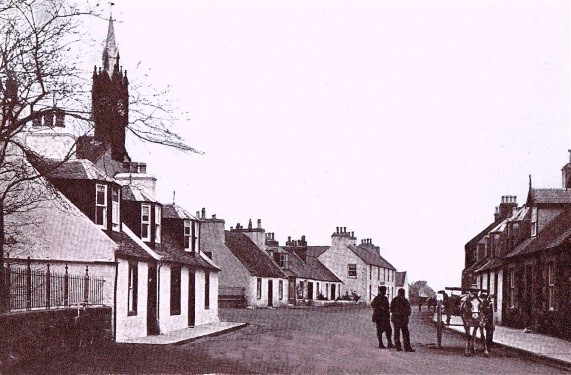 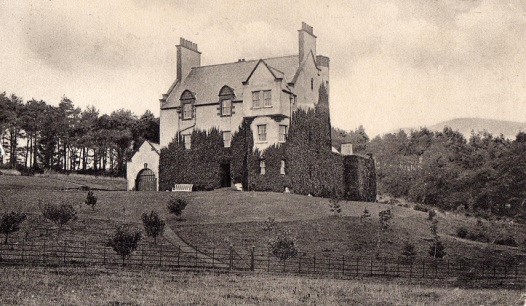 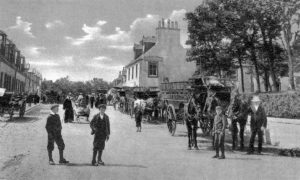 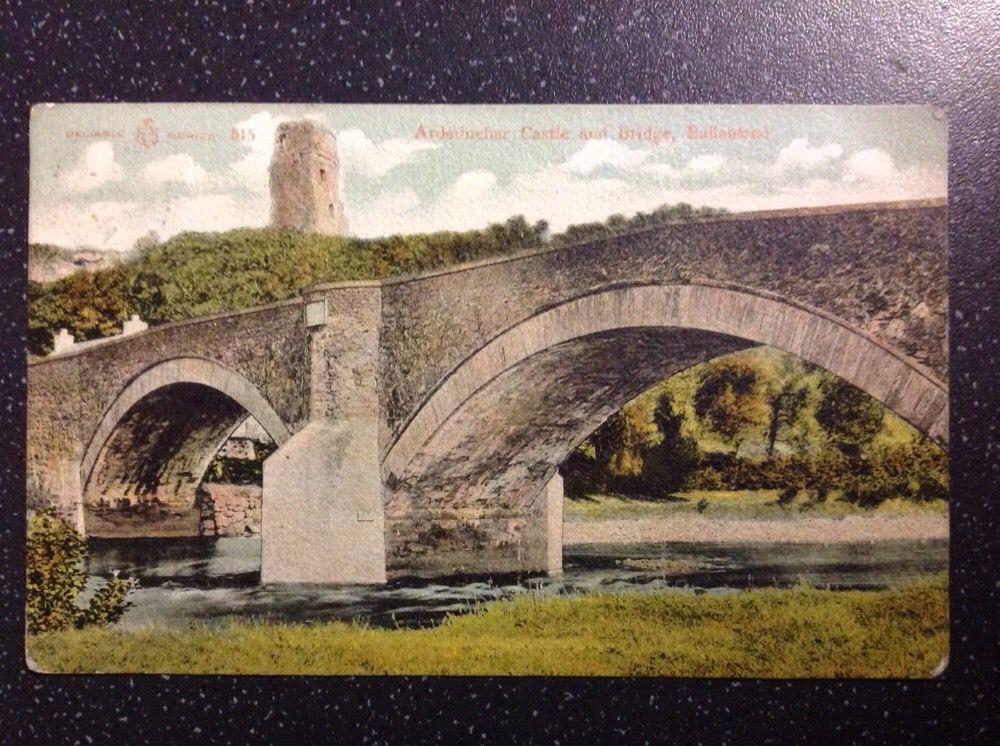 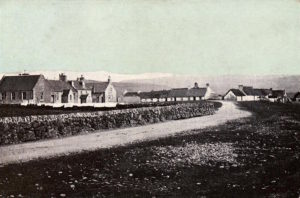 Collision at Knockdolian between a lady cyclist and one of three gentlemen cyclists coming in opposite direction, rendering both unconscious for a time. Treatment given to the lady at Ballantrae and in Girvan to the gentleman.

Renowned artist Joseph Henderson died in July at Kintyre House on Foreland. His work was shown in the Royal Scottish Academy Exhibition of 1891.

Steamer 'Deloraine' stranded a mile north of Ballantrae on 29 December. Moonlight rescue of salvage gang by Ballantrae lifeboat under coxswain McWhirter when the salvage steamer 'Douglas' was unable to take the men off due to the surf, and had to seek refuge in Loch Ryan.

Carlock House built, either on site of former castle or nearby

Hugh Gallagher, a harvester from Donegal, found dead on rocks at Bennane after falling over the cliff

After two months stranded at Ballantrae, steamer 'Deloriane' refloated in February and towed to the Clyde